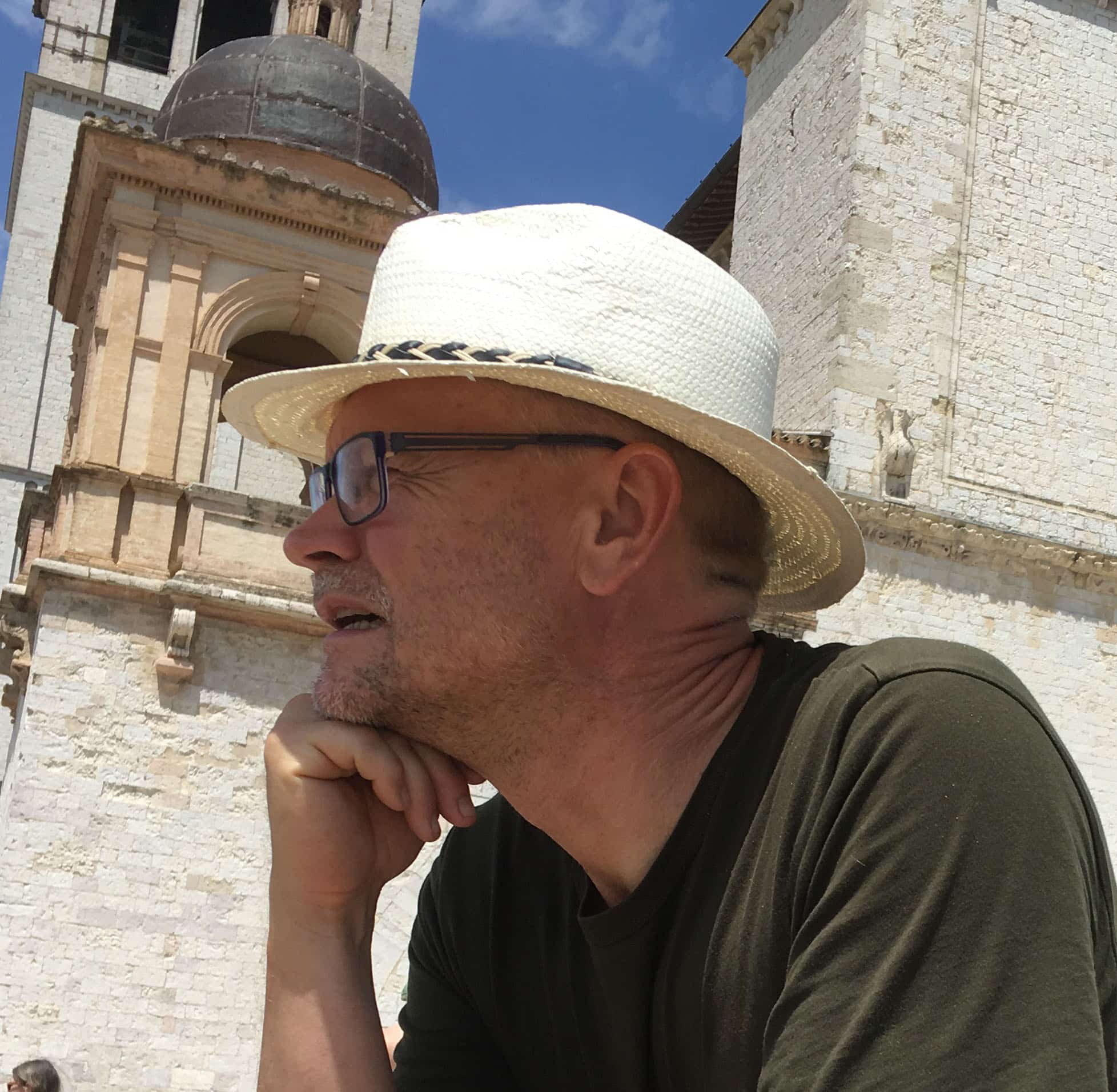 He started his career as an artist, winning a drawing competition at Thorvaldsen’s Museum at the age of 13. This seriously set in motion the dream of becoming an artist.

Ole Daniels got his degree as a draftsman / graphic artist at the Arts and Crafts School in Kolding and later a degree as a painter at Aarhus Academy of Arts.

Ole Daniels has worked as a graphic designer and photographer at “Cikaden”, the third world magazine. 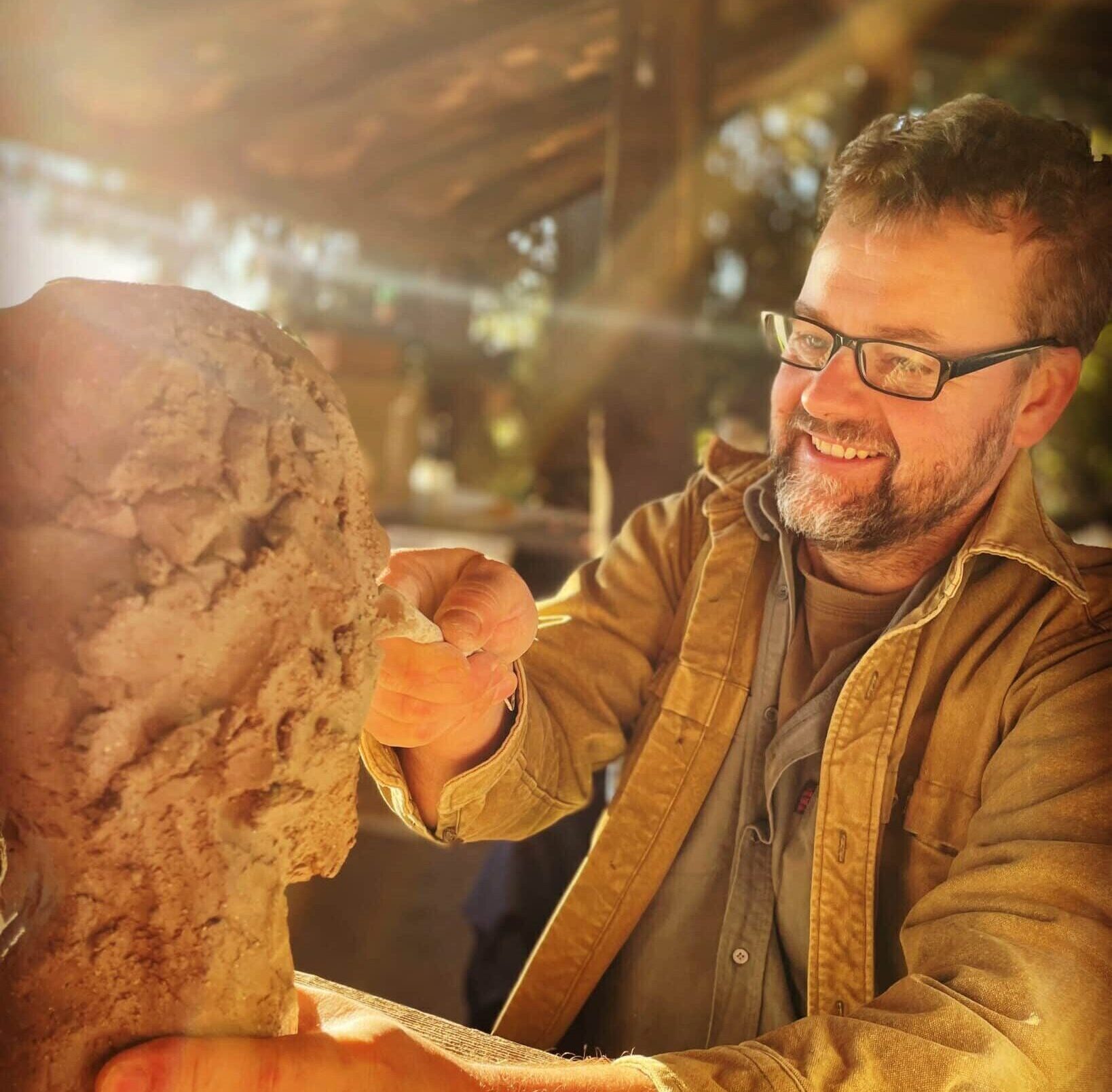 Rolf Jacobsen has studied art in the same area, where our school is located, for more than 15 years and is a known artist in the region, he is also our Italian interpreter.

Rolf studied at the international school of art in Umbria in both 1999 and 2000. Here he met the founder of that same art school – Nicholas Carone, who over years both became a mentor and a good friend.

Carone invited Rolf to travel back and forth from Italy and New York assisting him with his artwork. It was together with Carone that Rolf started talking about starting an art school in Doglio.

Today Rolf lives with his Italian wife next to Rudhave Slot in the western part of Jutland, Denmark.

Over the years he has shown his artwork in Italy, America and Denmark